Lahore was the hub of six-day entertaining activities as the First International PACES (Physical Agility and Combat Efficiency System) Championships 2016, hosted by Pakistan Army, kicks off amid a graceful opening ceremony at the Ayub Stadium here on Tuesday. Inter Services Public Relations (ISPR) Director Brig Anwaar Ahmed announced that all the participating teams had will contest in the categories of push-ups, sit-ups chin-ups and combat efficiency test at three different venues. 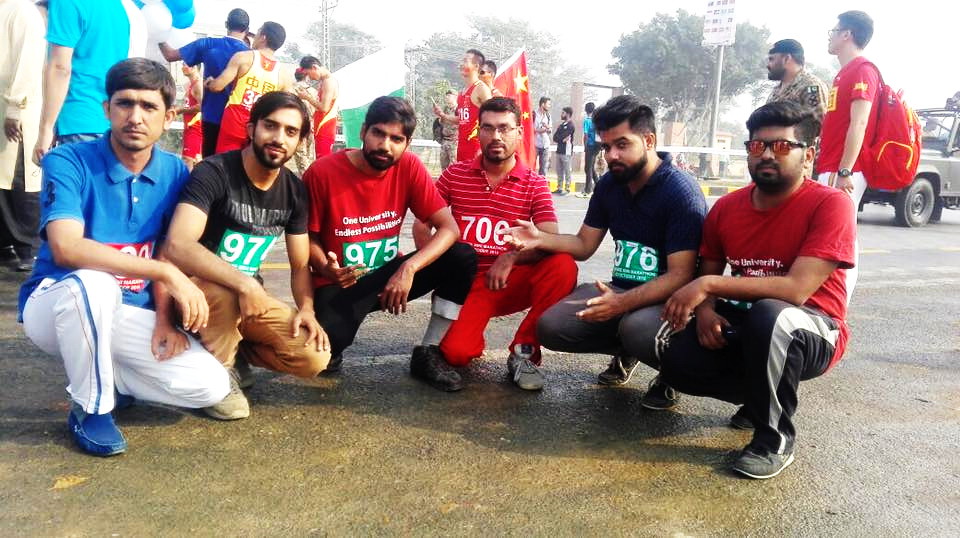 Muhammad Asif Gulrez - May 2, 2019 0
HU Convocation 2019 will be held soon INSHALLAH. Students from Lahore & Sheikhupura Campus from all disciplines who have completed their degree program requirements...

HU has been granted the Charter by the Government of Punjab and its degrees are fully recognized by the Higher Education Commission (HEC) of Pakistan. This means that our degrees are recognized locally, nationally and internationally which is why a degree from HU is a real investment in your future.